I have moved my infrastructure to my own virtual server and now have a central point to administrate everything. Thanks to FreeBSD and it's jails I was able to separate services, which are known to have security issues regularly. Also I have already operated that server for two years and fine tuned many things, like firewall rules and kernel parameters. I am now pretty happy with the result. Among many other advantages which I gained by doing so, I have also improved the accessibility for my visitors: My sites are available over IPv6 and HTTPS, which tended to be too expensive on my previously used shared webspace. ... 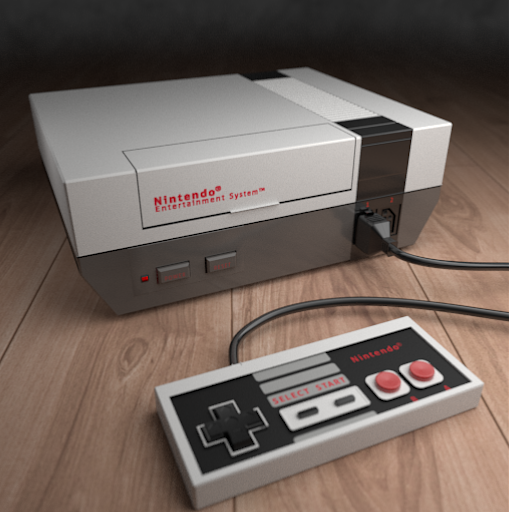 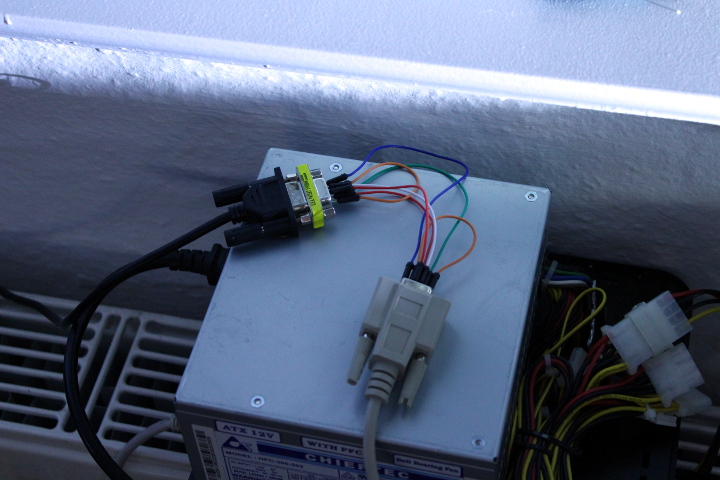 my flat in 2016, but your browser cannot play this video first complete 360 degree rendering took 4 hours (without baking anything)

how to disassemble a 3,5" hard disk drive to salvage useful parts

qspacestatus is a program to display the status (open/closed) of your hackerspace in the notification area. Source code and binaries for Linux and Windows are available for download, packages for different distributions will follow.

My GIT repository is finally reachable via http://git.entwicklerseite.de/

My logo made it into the official build :) I created it, because the old icon had only 32x32 pixels and looked ugly when scaled up. However I liked it and tried to keep mine close to the original. see: http://qjackctl.sourceforge.net/