My first blender model in scale 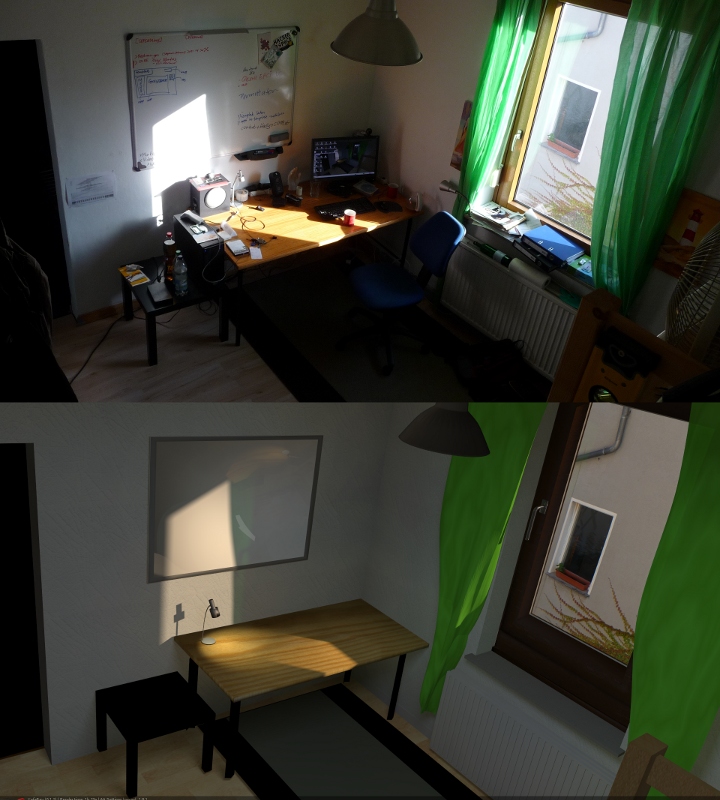 I edged my first pcb for the alarm clock of my dreams :) 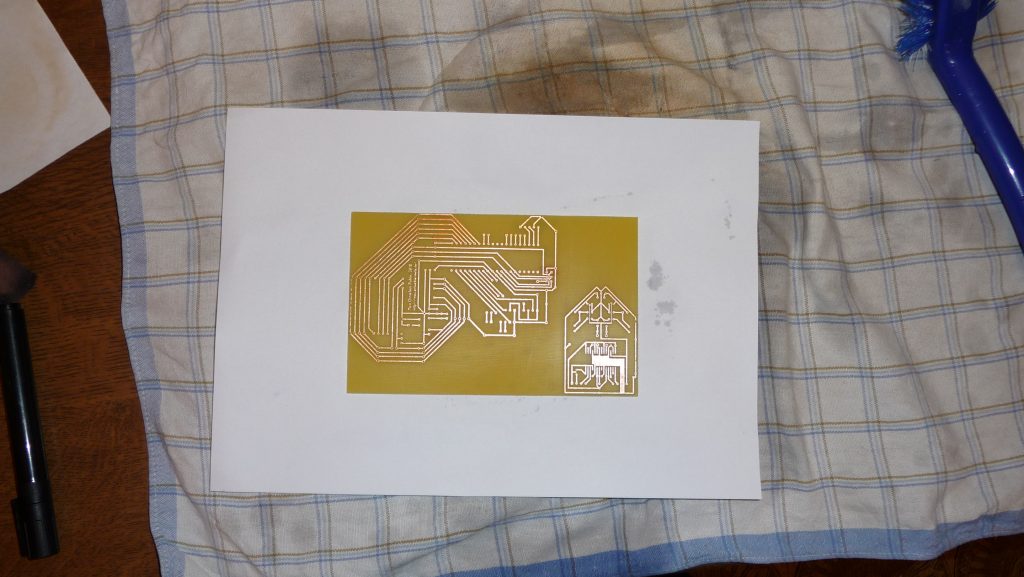 This is my first working prototype. It: plays mp3 music from sd memory card, shows status messages on an spi interfaced display, communicates via rs-232, receives and decodes the dcf-77 signal to drive a precise clock 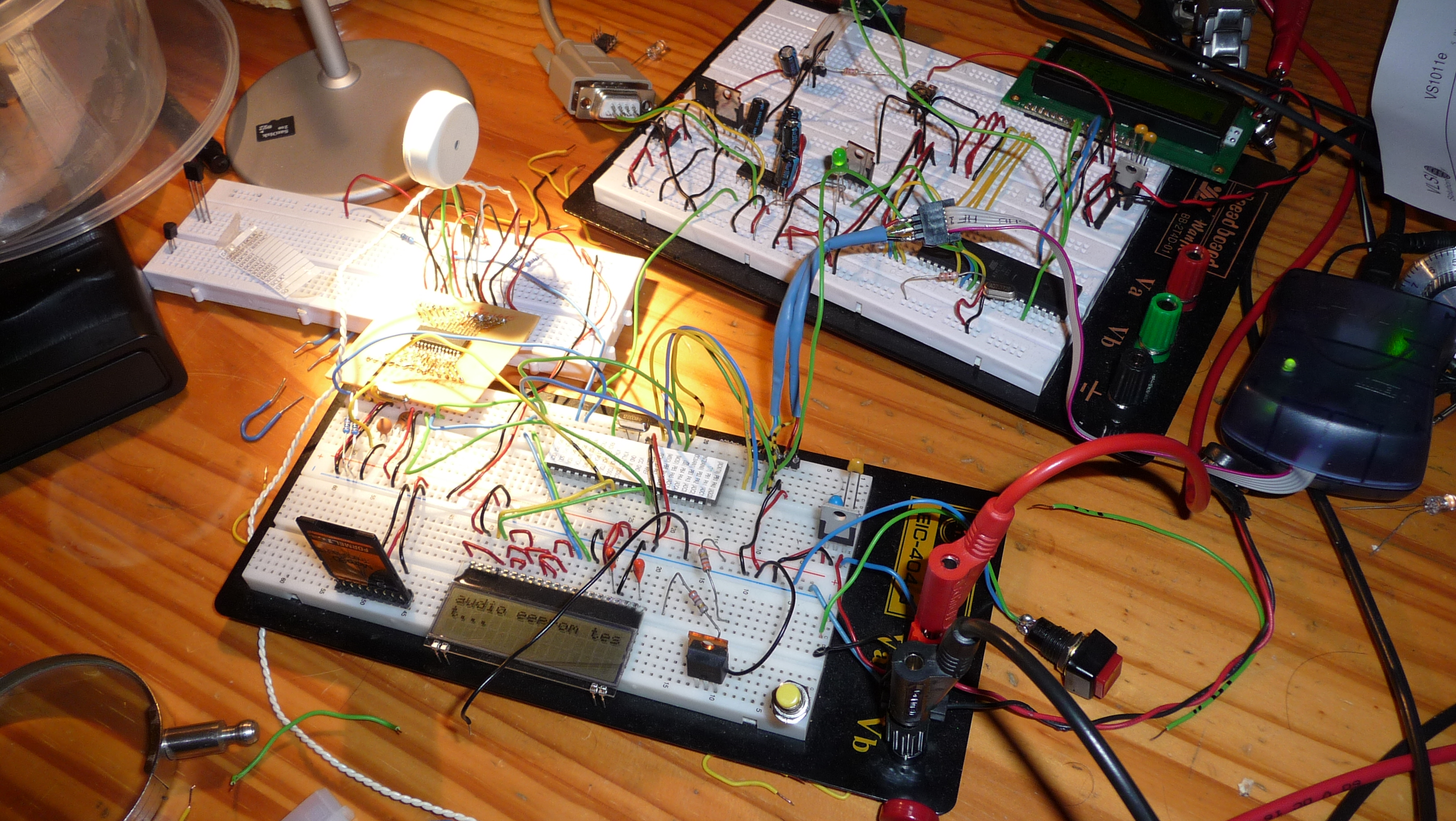 I got the RS-232 connection working. Nothing special, but from that helps a lot when debugging 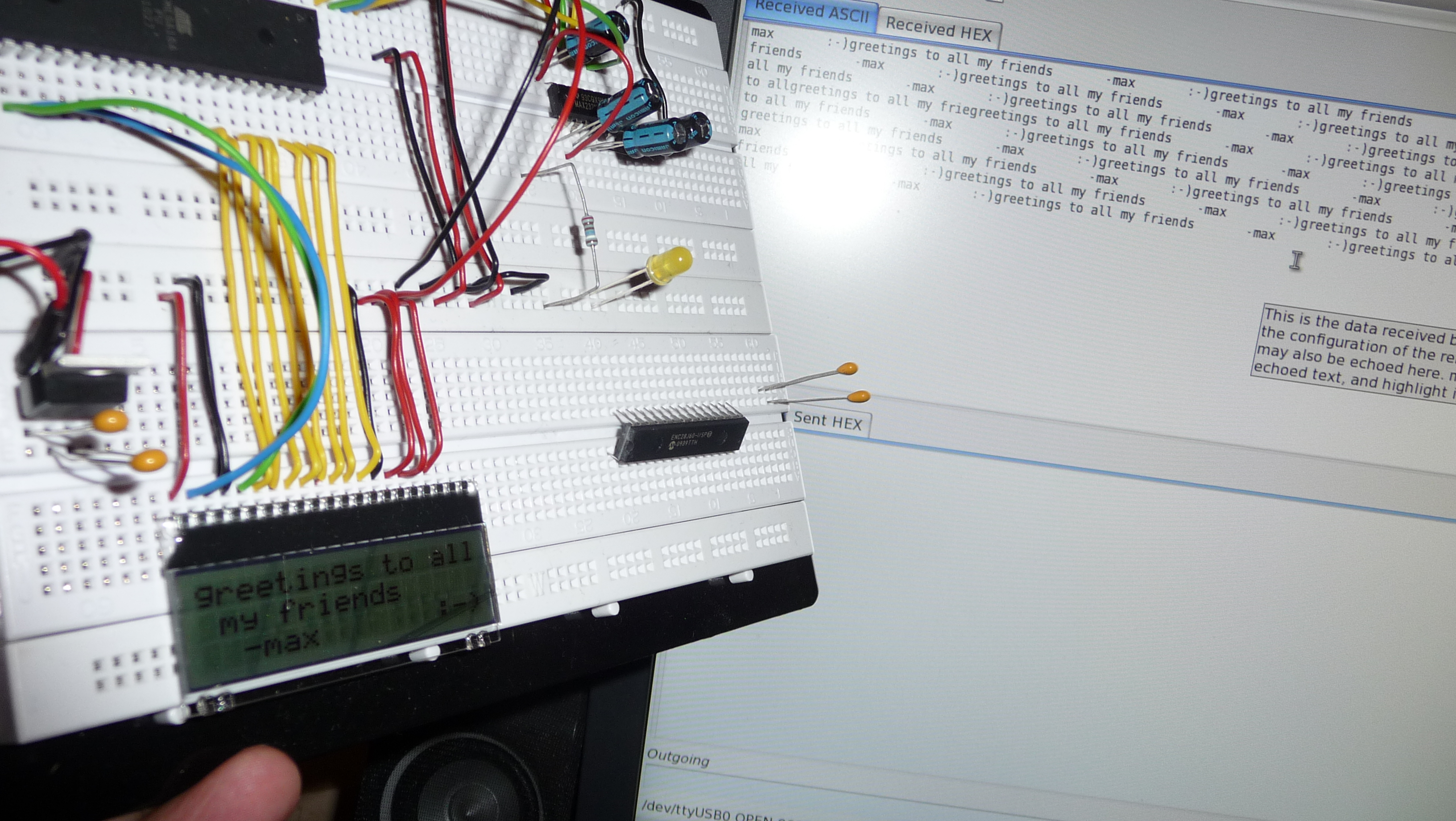 I had success interfacing the HD44780 display 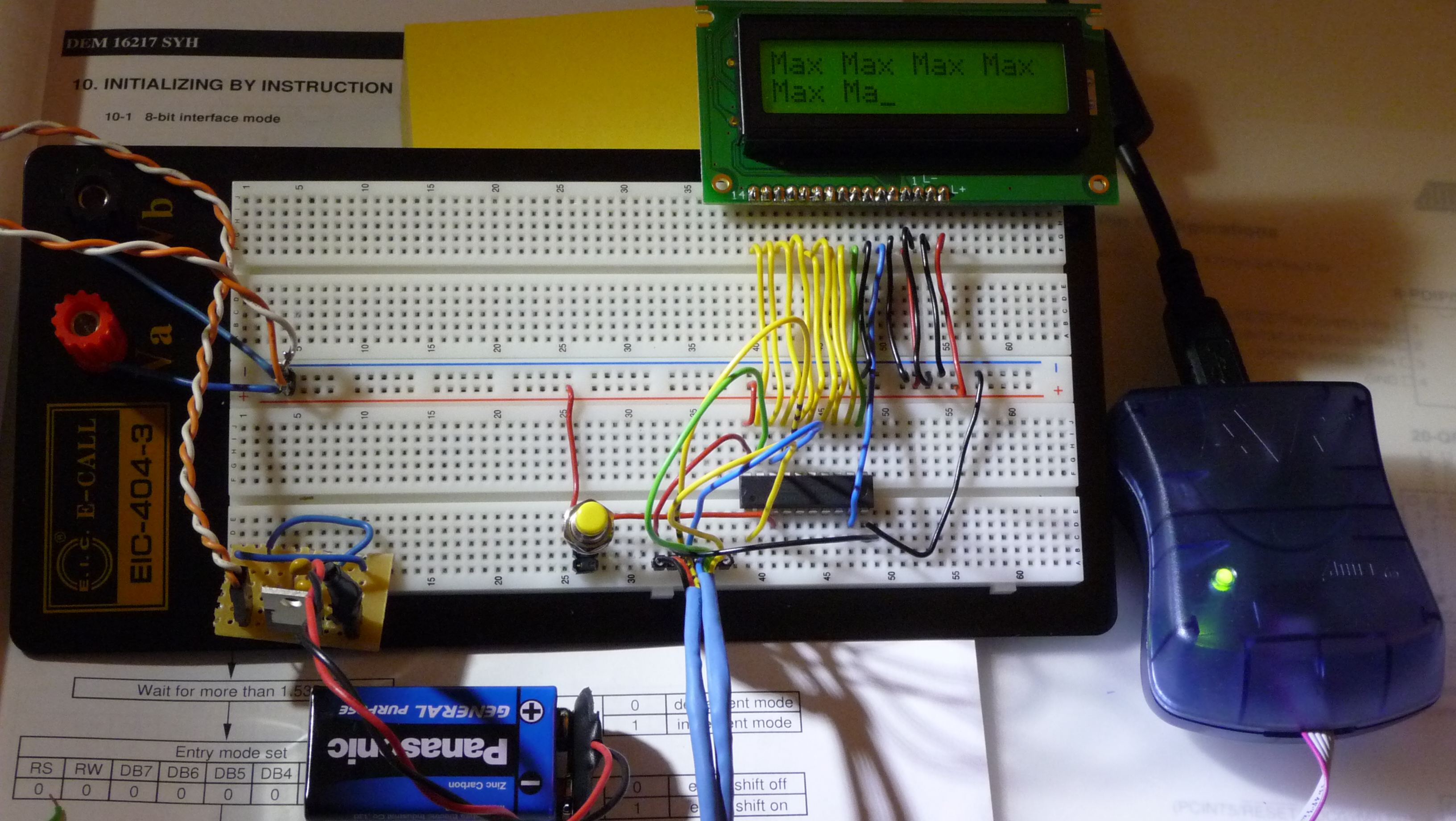 Worth an entry: The first day I have ever programmed a µ-controller myself. My aim was to build a digital alarm clock and this led me directly into the world of digital electronics. 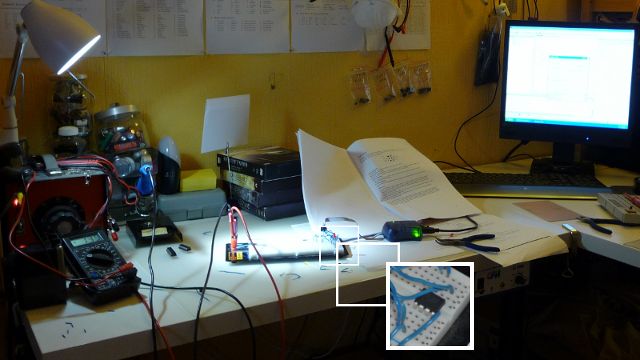 Drawn in my early school days. If your child does something like that, I suggest you support it becoming an electronic engineer or a programmer, like me.