Some time ago my blog software broke and I could not help but did not feel like fixing it. That was now the situation for almost one year and until today and it was never supposed to take that long, nor does it mean that I will quit with anything. I am still here, I still work on my projects and below you find a picture of my latest project, which I will eventually release as an open source project. ... 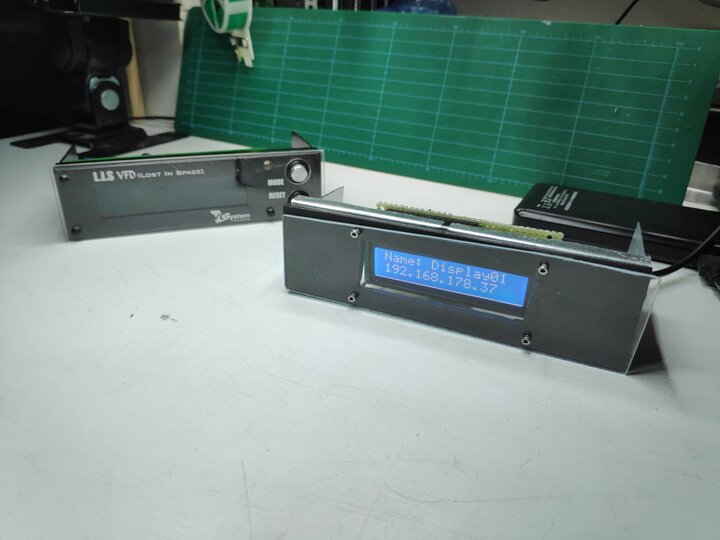 Apart from looking so crude: This device actually worked! I was able to re-flash the UEFI BIOS directly on the motherboard and the computer starts again! More important is though, that after that worked, there is no reason to NOT further play around with the BIOS anymore. Watch out for news or try it on your own. An interesting low-level world has forgotten to lock its gate ;) The whole story: I faced a serious issue with my computer the other day, when it wasn't booting any more and stuck on the BIOS logo screen. ...

Upcycling of an old and defective ATX power supply by using its case, because that already has a hole and a huge fan and a carbon filter can easily be placed inside… At least one switch is required to turn the fan on and off. That is if you ever like to enjoy light and silence altogether ;) Required Parts microphone arm carbon filter perforated metal sheet aluminium u-channel 12V power plug adapter panel mount charger jack socket LED stripe double sided tape switch copper wire Required tools handsaw with a metal cutting sheet aluminium frame around the case to hold the led stripe, fixed with double sided tape perforated metal sheet to keep the carbon filter from falling into the FAN hand drill holes for switches and connectors 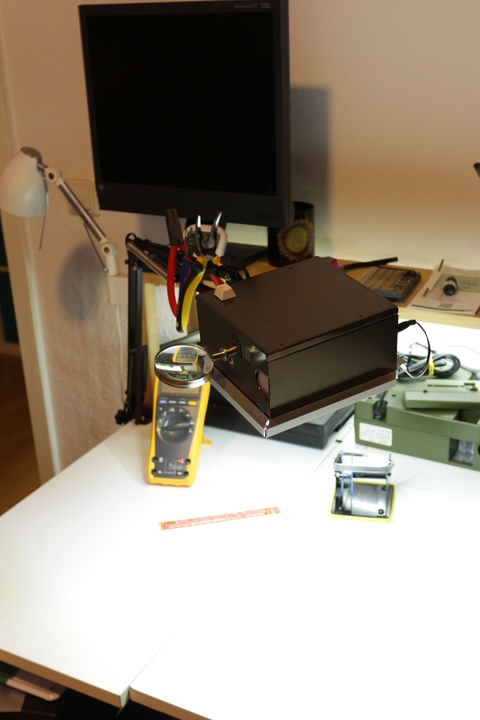 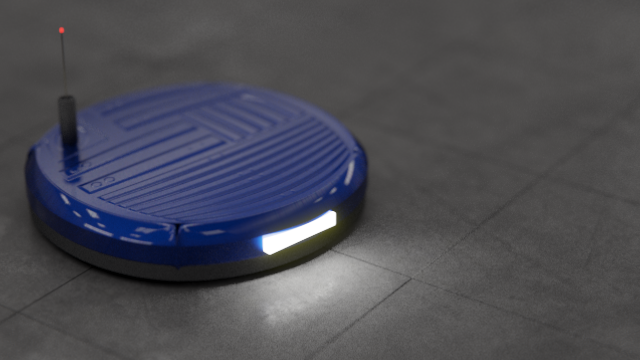 Its ridiculous how bad I am in drawing. Because of that I started to learn Blender some years ago. One of my last drawings was a scene from a dream I once had. With Blender I was finally able to catch the mood of that scene in an image: 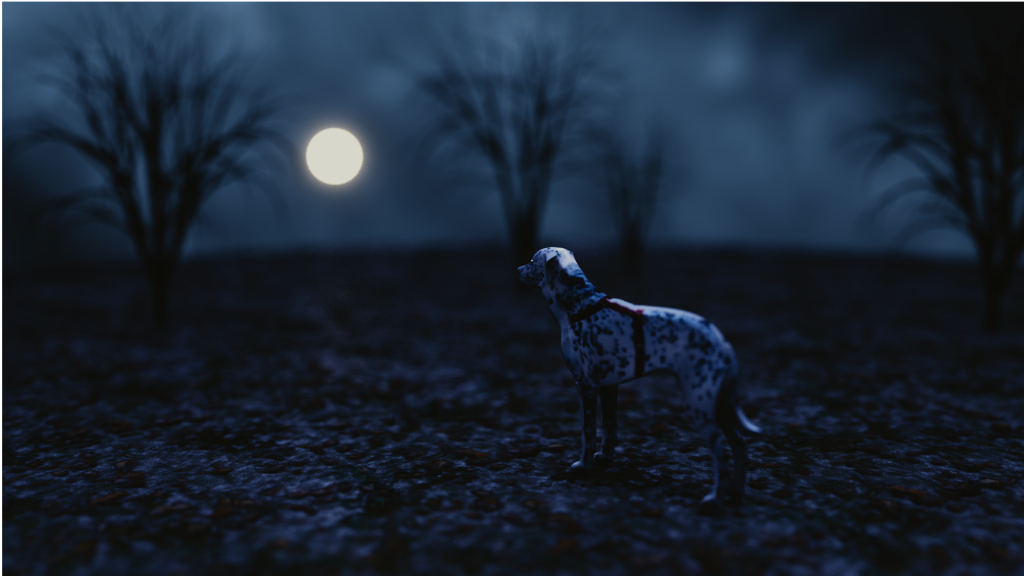 Again on lighting. This time it is a 4x4x4-LED-cube I had laying around for several month. Building such a thing takes a bit of patience, but turned out to be relaxing as playing with lego. Programming it can get challenging, but the software provided does a good job in simplifying it by providing graphics primitives. parts and sources aglick.com original author, thingiverse.com/thing:501651 printed parts/tools, hackerspace-bielefeld.de software modifications, sites.google.com/site/rgbledcubes pinout correction, instructables. ...

Now that the dark season of the year is coming, I felt the need for a better lighting concept in my room. The blue light is meant to remind me on how the blue summer sky looks alike. I liked the blue energy saving lamps even better than its LED counterparts, because they deliver cooler light. The construction of the lamp is kept as simple as possible. An IKEA PRÖJS desk pad forms the lamps body and acts as diffuser. ... 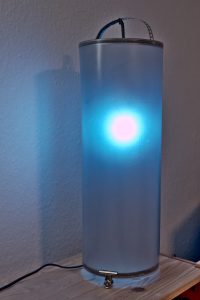 Not only does it serve virtually 'everything' much faster, but is also highly configurable and therefor tweakable. I am really satisfied with the result. Besides from that I have also set up a system monitor and log file analyzer, which I haven't had for a while. But in order to deliver relevant content the importance of such tools should never be underestimated. I also have moved my voice mailbox from an old raspberry pi b+ to this server. ...